Под толстой ледяной коркой[{» attribute=»»>Jupiter’s moon Europa is a massive, global ocean where the snow floats upwards onto inverted ice peaks and submerged ravines. Bizarre underwater snow is known to occur below ice shelves on Earth, but new research shows that the same is likely true for Jupiter’s moon. In fact, it may play a role in building Europa’s ice shell.

The underwater snow is much purer than other kinds of ice. This means Europa’s ice shell could be much less salty than previously thought. That’s crucial information for mission scientists preparing NASA’s Europa Clipper spacecraft, which will use radar to scan beneath the ice shell to see if Europa’s ocean could be hospitable to life. The new information is important because salt trapped in the ice can affect what and how deep the radar will see into the ice shell. Being able to predict what the ice is made of will help scientists make sense of the data.

The study was led by The University of Texas at Austin, which is also leading the development of Europa Clipper’s ice-penetrating radar instrument. Knowing what kind of ice Europa’s shell is made of will also help determine the salinity and habitability of its ocean. The study was published in the August edition of the journal Astrobiology.

An illustration of NASA’s Europa Clipper spacecraft flying by Jupiter’s moon Europa. The spacecraft, which is planned to launch in 2024, will carry an ice-penetrating radar instrument developed by scientists at the University of Texas Institute for Geophysics. Credit: NASA/JPL-Caltech

“When we’re exploring Europa, we’re interested in the salinity and composition of the ocean, because that’s one of the things that will govern its potential habitability or even the type of life that might live there,” said the study’s lead author Natalie Wolfenbarger, a graduate student researcher at the University of Texas Institute for Geophysics (UTIG) in the UT Jackson School of Geosciences.

Europa is a rocky world that is surrounded by a global ocean and a miles-thick ice shell. It is about the size of the Earth’s moon. Previous research indicates the temperature, pressure, and salinity of Europa’s ocean nearest to the ice is similar to what you would find beneath an ice shelf in Antarctica.

Knowing this, the current research investigated the two distinct processes by which water freezes under ice shelves: congelation ice and frazil ice. Congelation ice grows directly from under the ice shelf. Frazil ice forms as ice flakes in supercooled seawater which float upwards through the water, settling on the bottom of the ice shelf.

Both ways make ice that’s less salty than seawater. When scaled up to the size and age of Europa’s ice shell, Wolfenbarger found that the ice would be even less salty. Moreover, according to her calculations, frazil ice – which keeps only a tiny fraction of the salt in seawater – could be very common on Europa. That could mean its ice shell might be orders of magnitude purer than previous estimates. This difference affects everything from its strength, to how heat moves through it, and forces that might drive a kind of ice tectonics.

“This paper is opening up a whole new batch of possibilities for thinking about ocean worlds and how they work,” said Steve Vance, a research scientist at NASA’s Jet Propulsion Laboratory (JPL) who was not involved in the study. “It sets the stage for how we might prepare for Europa Clipper’s analysis of the ice.”

According to co-author Donald Blankenship, the research is validation for using the Earth as a model to understand the habitability of Europa. Blankenship is a senior research scientist at UTIG and principal investigator for Europa Clipper’s ice-penetrating radar instrument.

“We can use Earth to evaluate Europa’s habitability, measure the exchange of impurities between the ice and ocean, and figure out where water is in the ice,” he said.

Wolfenbarger is currently pursuing a doctoral degree in geophysics at the UT Jackson School and is a graduate student affiliate member of the Europa Clipper science team.

The research was funded by the G. Unger Vetlesen Foundation and the Zonta International Amelia Earhart Fellowship. 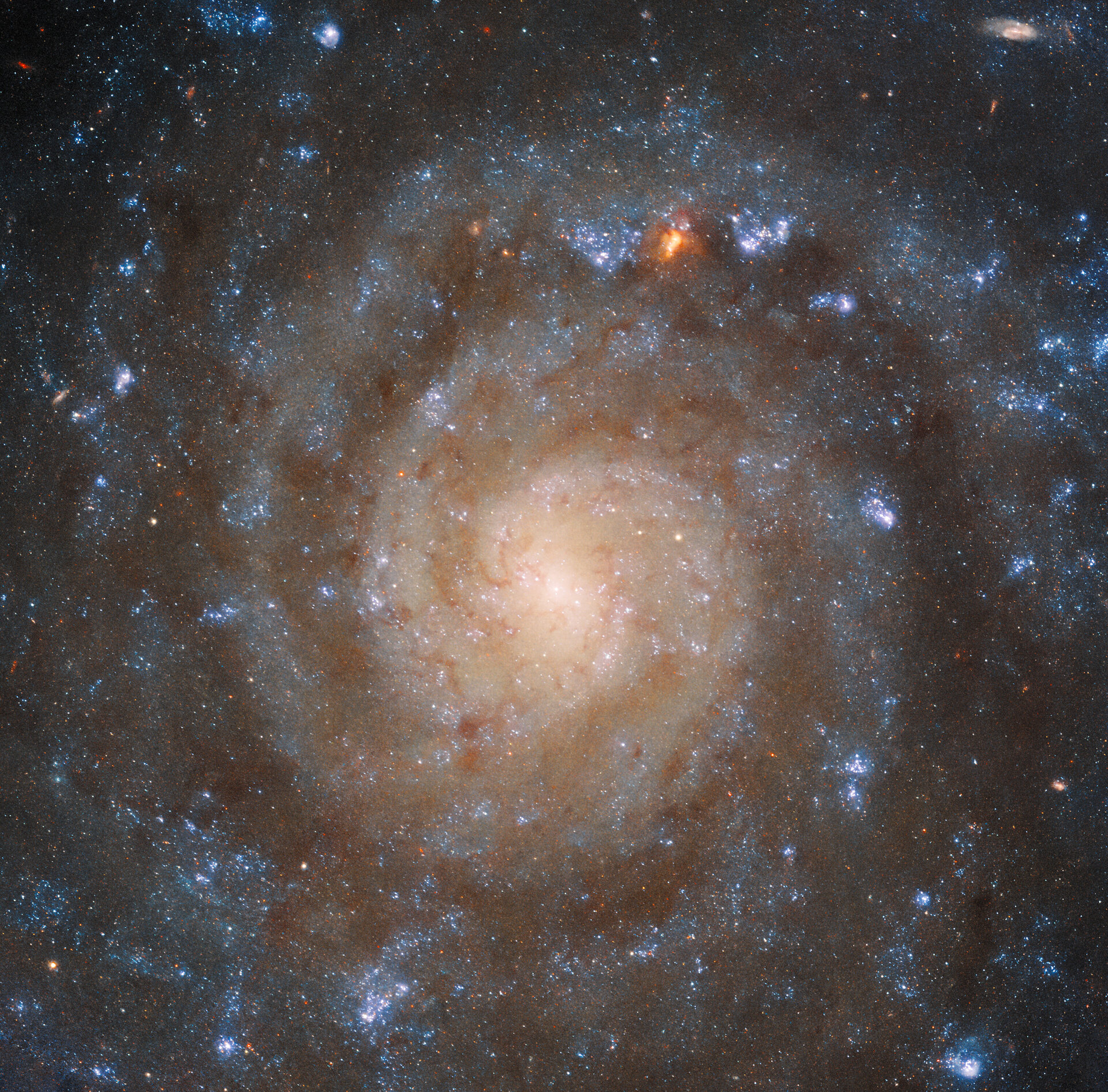 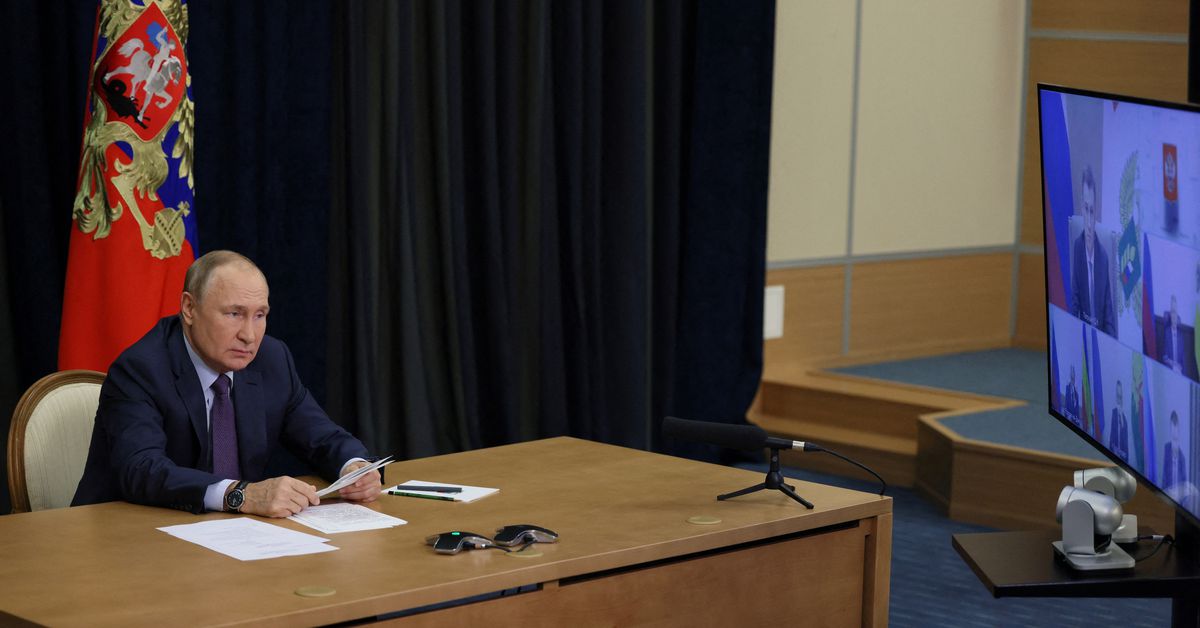 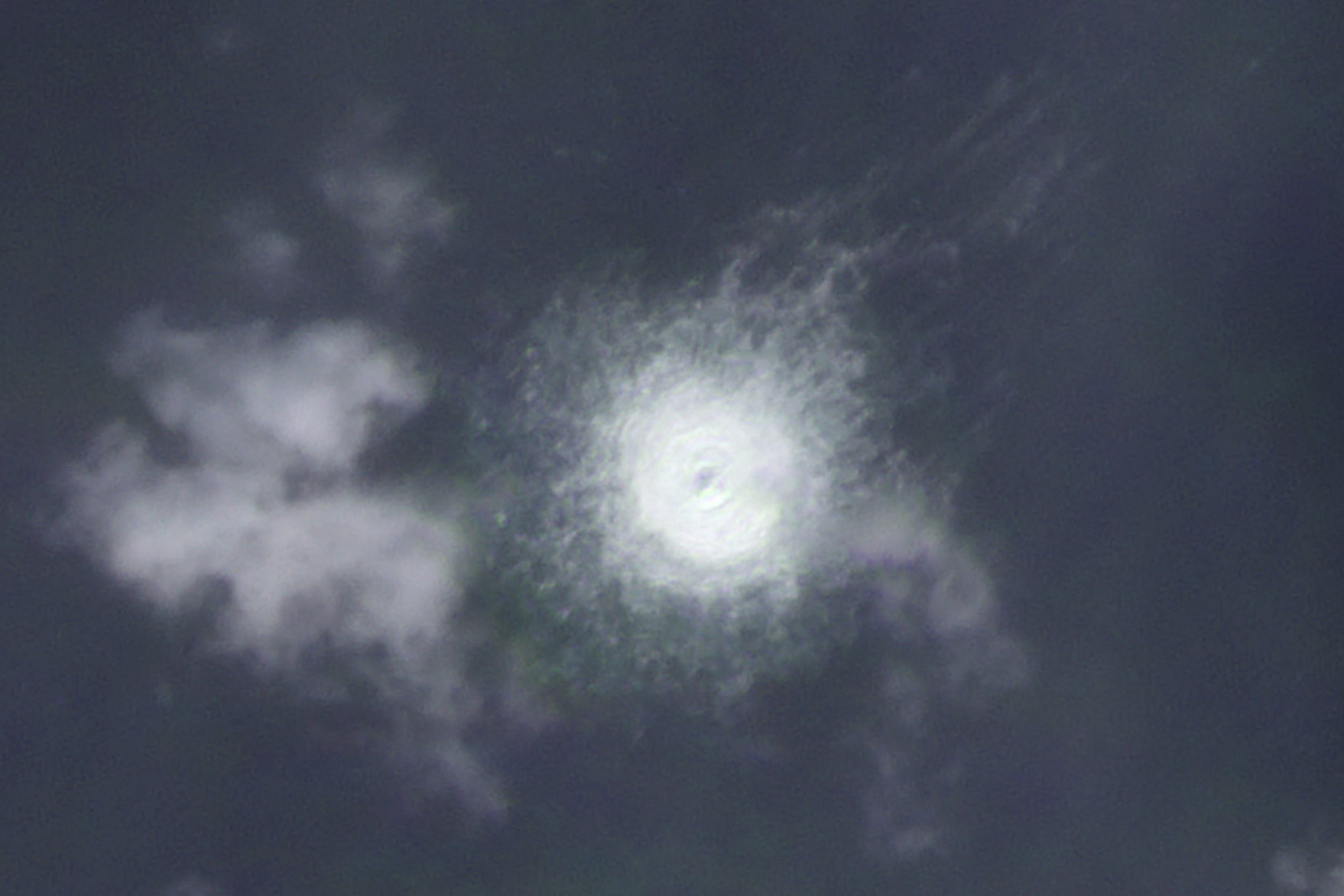 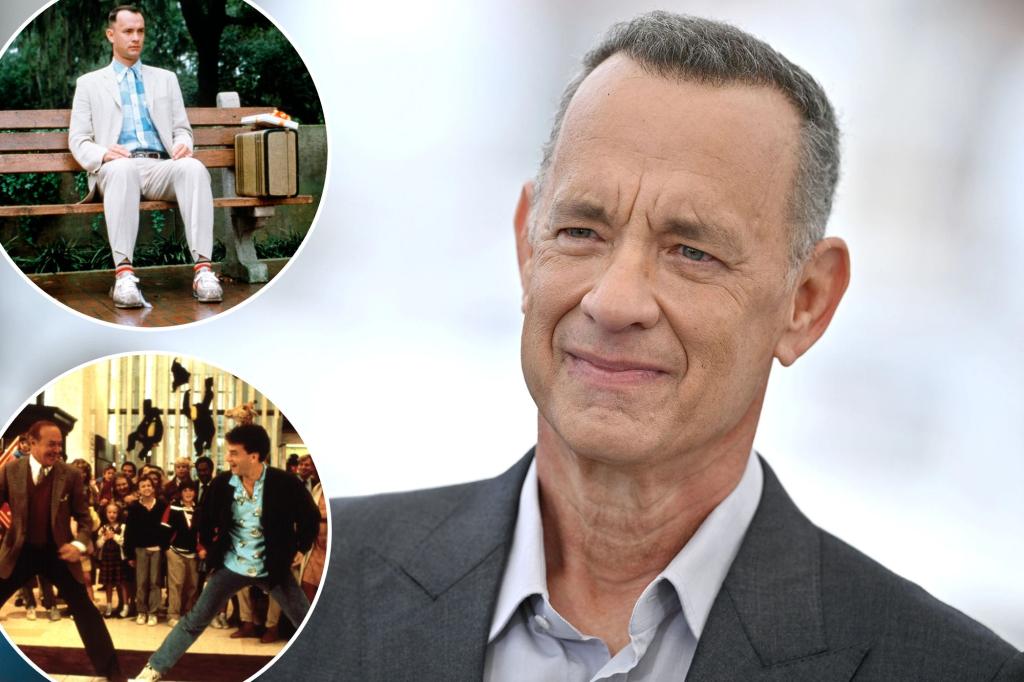