Прибор MARSIS Европейского космического агентства[{» attribute=»»>Mars Express spacecraft, famous for its role in the discovery of signs of liquid water on the Red Planet, is receiving a major software upgrade that will allow it to see beneath the surfaces of Mars and its moon Phobos in more detail than ever before.

Mars Express was ESA’s first mission to the Red Planet. Launched 19 years ago, on June 2, 2003, the orbiter has spent almost two decades studying Earth’s neighbor and revolutionizing our understanding of the history, present, and future of Mars.

MARSIS – Water on the Red Planet

The Mars Advanced Radar for Subsurface and Ionospheric Sounding (MARSIS) instrument on Mars Express was crucial in the search for and discovery of signs of liquid water on Mars, including a suspected 20-by-30 km (12-by-19 mile) lake of salty water buried under 1.5 km (0.9 miles) of ice in the southern polar region.

Artist’s impression of water under the Martian surface. Credit: Illustration by Medialab, ESA 2001

Most of these waves are reflected from the planet’s surface, but significant amounts travel through the crust and are reflected at boundaries between layers of different materials below the surface, including ice, soil, rock, and water.

By examining the reflected signals, scientists can map the structure below the surface of the Red Planet to a depth of a few kilometers and study properties such as the thickness and composition of its polar ice caps and the properties of volcanic and sedimentary rock layers.

“After decades of fruitful science and having gained a good understanding of Mars, we wanted to push the instrument’s performance beyond some of the limitations required back when the mission began,” says Andrea Cicchetti, MARSIS Deputy PI and Operation Manager at INAF, who led the development of the upgrade.

The MARSIS radar instrument on ESA’s Mars Express spacecraft is used to detect features such as water beneath the surface of Mars. It recently received a software upgrade that substantially improves its scientific performance.
In this graphic, you can see the region on the surface of Mars studied using MARSIS during one pass over the region of Lunae Planum.
The software upgrade reduces the rate at which the instrument’s onboard data storage fills up, allowing it to be switched on for much longer at a time and gather data on a much larger region with each pass.
The area that could be studied during one use of the instrument before the upgrade can be seen on the right. The area that can be studied during one use now is on the left. Credit: INAF – Istituto Nazionale di Astrofisica

“We faced a number of challenges to improve the performance of MARSIS,” says Carlo Nenna, MARSIS on-board software engineer at Enginium, who is implementing the upgrade. “Not least because the MARSIS software was originally designed over 20 years ago, using a development environment based on Microsoft Windows 98!”

The new software was designed together by the INAF team and Carlo, and is now being implemented on Mars Express by ESA. It includes a series of upgrades that improve signal reception and onboard data processing to increase the amount and quality of science data sent to Earth.

“Previously, to study the most important features on Mars, and to study its moon Phobos at all, we relied on a complex technique that stored a lot of high-resolution data and filled up the instrument’s onboard memory very quickly,” says Andrea.

“By discarding data that we don’t need, the new software allows us to switch MARSIS on for five times as long and explore a much larger area with each pass.”

“There are many regions near the south pole on Mars in which we may have already seen signals indicating liquid water in lower-resolution data,” adds ESA Mars Express scientist Colin Wilson.

“The new software will help us more quickly and extensively study these regions in high resolution and confirm whether they are home to new sources of water on Mars. It really is like having a brand new instrument on board Mars Express almost 20 years after launch.”

Old enough to vote in many places on Earth, Mars Express continues to deliver amazing science while remaining one of ESA’s lowest-cost missions to fly.

Mars Express continues to capture stunning images of the Red Planet 19 years after launch. This color-coded topographic image shows part of the scarred landscape that makes up Aonia Terra, an upland region in the southern highlands of Mars. It was created from data collected by ESA’s Mars Express on April 25, 2022. Credit: ESA/DLR/FU Berlin, CC BY-SA 3.0 IGO

“Mars Express and MARSIS are still very busy,” says James Godfrey, Mars Express spacecraft operations manager at ESA’s ESOC mission operations center in Darmstadt, Germany. “The team did a great job designing the new software, maximizing its impact while keeping the patches as small as possible, helping us continue to get the most out of this veteran spacecraft.”

MARSIS was developed by the University of Rome, Italy, in partnership with NASA’s Jet Propulsion Laboratory in Pasadena, California. 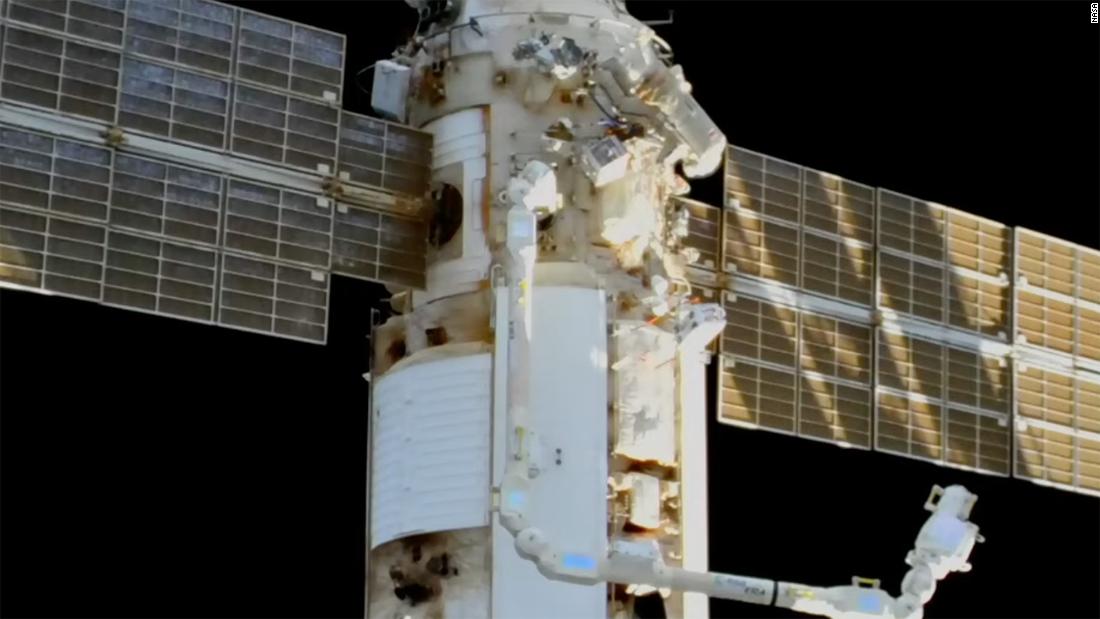 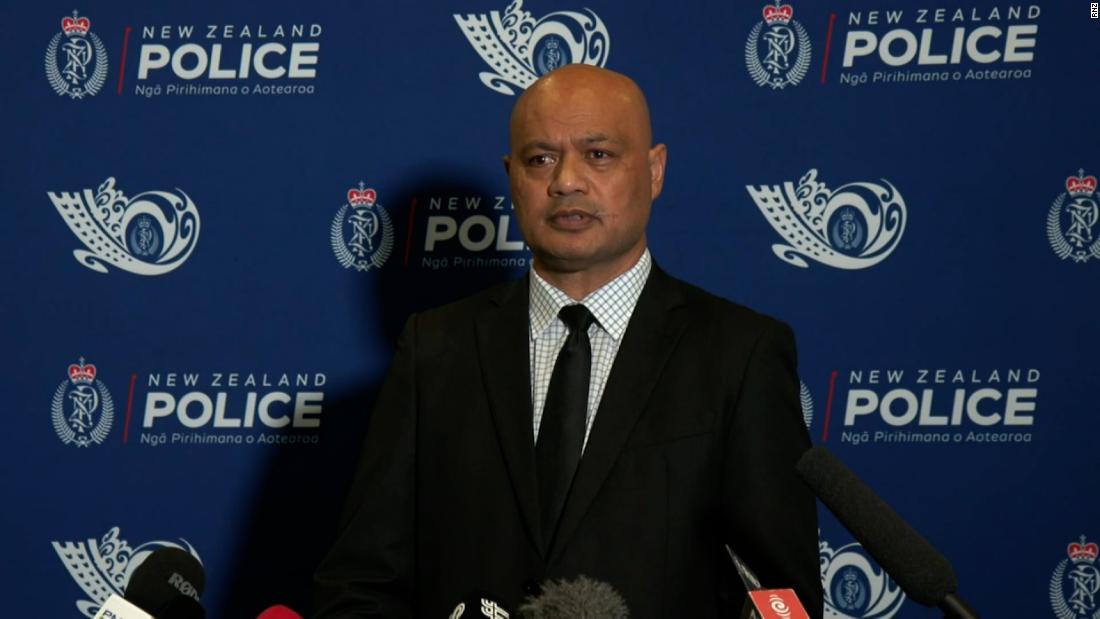 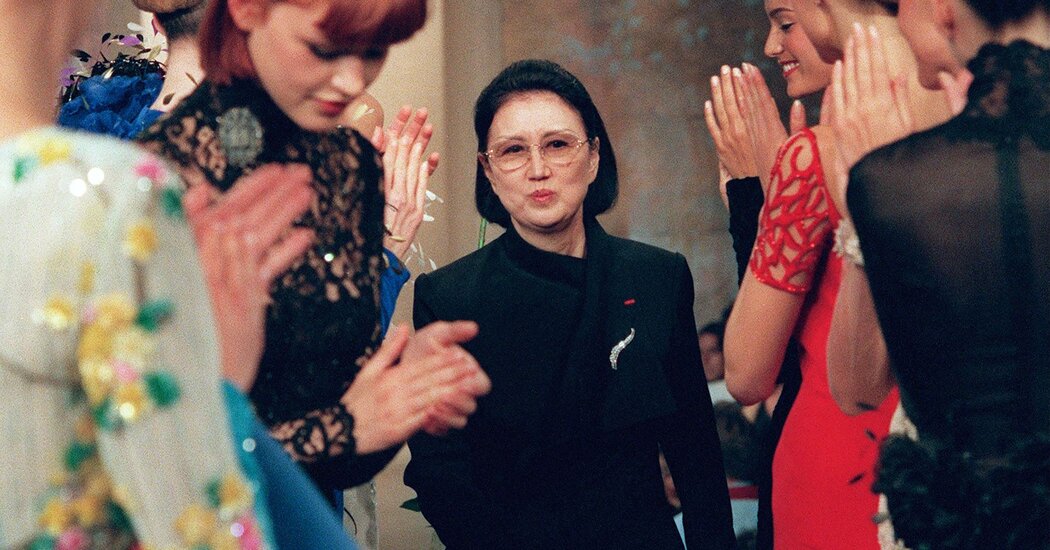